Note: I’ve changed the pictures for this shrimp étouffée recipe as I wasn’t happy with the original pictures that I took. I’ve also tweaked the recipe, but not by much.

What is Shrimp Étouffée

Shrimp étouffée is a stew that is part of Louisiana Cajun and Creole cuisine. Étouffée is French for “smothered” and the dish basically involves smothering shrimp in a rich, flavorful sauce. A classic étouffée is made with crayfish but shrimp is also typically used for the dish. Some versions of étouffée even use chicken instead of seafood.

How to Make Shrimp Stock

To make shrimp étouffée, you will need shrimp stock. Shrimp stock is usually not sold in stores but you can easily make your own using the shrimp shells and heads from the shrimp for the étouffée. Roughly chop 2 medium onions, 3 stalks of celery, 2 carrots, and 3 cloves of garlic. Add these ingredients to the shrimp along with 3 bay leaves and salt in a large pot. Pour 6 cups of water into the pot, bring it to a boil over high heat on the stove then reduce the heat to medium-low and simmer for 25 minutes.

How to Make Shrimp Étouffée

Melt butter in a medium-sized Dutch oven or heavy-bottomed pot with the stove set at medium heat. Make a roux by adding flour to the melted butter. Stir the flour and butter mixture continuously until the mixture turns a dark golden brown, this should take about 7-10 minutes. Add the chopped onions, garlic, bell peppers, and celery to the roux. Mix well and cook until softened (about 5 minutes). Now, add the shrimp stock, tomatoes, salt, cayenne pepper, Cajun spice mix, and bay leaves to the pot. Mix all the ingredients in the pot together and then cover the pot. Let the stew come to a boil on medium heat. Turn the heat to low and let the stew simmer for 30 minutes. Stir the stew occasionally to prevent burning. Add more shrimp stock if the stew gets too thick for your liking.

After the mixture has cooked for 30 minutes, turn the heat up to low-medium. Add the shrimp to the stew. Cover the pot and cook for 5 minutes. Now, add the parsley and cook covered for another 5 minutes. Serve the shrimp étouffée with steamed rice (cook the rice according to package directions) and garnish with green onions (if desired). The printable recipe card and some notes that might be helpful are below. Enjoy!

For the Shrimp Etouffee

For the Shrimp Stock

For the Shrimp Stock

For the Shrimp Etouffee 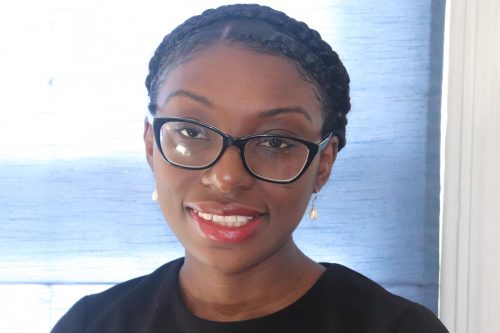